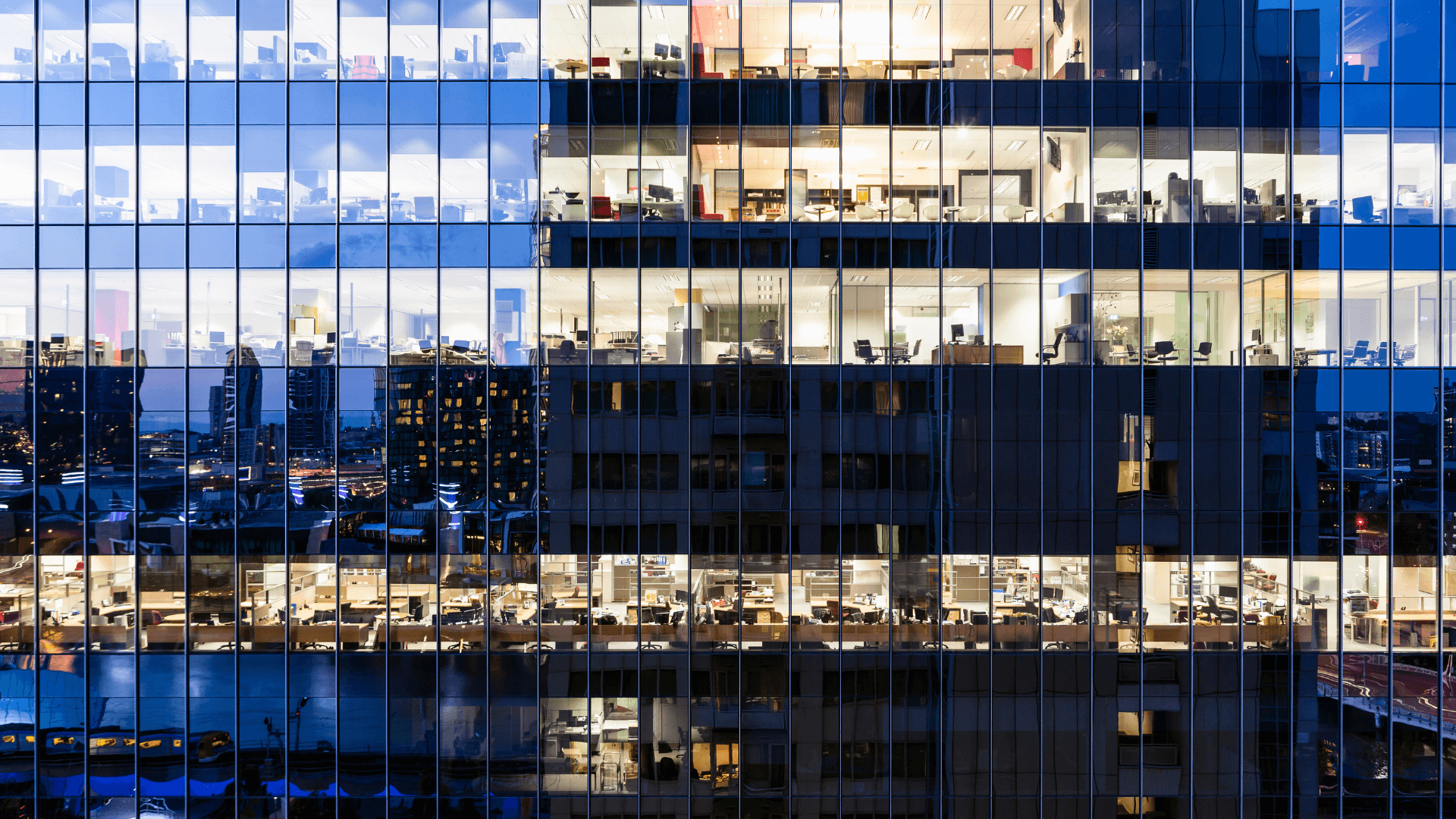 Throughout your career, you’ve likely worked for or come across a manager who was underperforming but thought they were outstanding. Conversely, you may have worked for a manager you thought was great, but they continually questioned their leadership abilities.

There is a name for this phenomenon - the Dunning-Kruger effect. Named after two psychologists from Cornell University, David Dunning and Justin Kruger, they researched and tested participants on their grammar, logic, and sense of humor, and found that the participants who performed in the bottom quartile rated their skills as far above average.

This coined what is known as the Dunning-Kruger Effect which is a cognitive bias in which people wrongly overestimate their knowledge or ability in a specific area, including leadership and management. It is believed this occurs because a lack of self-awareness prevents individuals from accurately assessing their own skills and impact.

A 2016 McKinsey study of more than 52,000 managers and employees confirms what Dunning and Kruger discovered, that most of those in a leadership position have an inflated sense of their leadership abilities. In the study, leaders rated themselves as much more inspiring and engaging than their employees did. Moreover, one Gallup poll found that 82% of employees said their manager was uninspiring and lacking leadership skills.

Whether overestimating or underestimating performance, one thing that has been proven across many studies is that people from all performance levels are terrible at self-evaluation. For managers and those in team leadership roles, where hard, tangible evidence of performance isn’t always available, unlike seeing a score on a test, it can be difficult to recognize one’s abilities or lack thereof.

So, how can you ensure you do not suffer from the Dunning-Kruger Effect and are aware of your leadership blind spots? There are three ways.

1. Take a Leadership Assessment and Ask for Constructive Feedback

Receiving feedback is a powerful way to assess if your leadership capabilities' perceptions actually align with how others see you. Feedback exposes leadership blind spots, so you can make an intentional effort to fix them. It has been found that leaders who seek out feedback are more successful than those who don’t. In a study of 51,896 executives, it was found that the executives who ranked in the bottom 10% for asking for feedback were ranked in the 15th percentile for overall leadership effectiveness. In comparison, executives who ranked in the 10% in frequency of asking for feedback, were rated, on average, in the 86th percentile in overall leadership effectiveness.

Learning is one of the best ways to expose how much you truly don’t know. As the saying goes “ignorance is bliss” and until you have had the opportunity to uncover the qualities, skills, and behaviors that make up a great manager, you’ll be blindly trying to do your best.

In many of the post-program evaluations we receive at Niagara Institute, there is a common thread. Many participants indicate how much they truly did not know about leadership before attending a leadership development program. These development experiences are critical to leadership success as they equip new managers and seasoned ones alike with the knowledge, skills, and tools to recognize what a great manager is, and how to be one themselves.

One-to-one coaching is a tailored development experience where a manager meets with a leadership coach that provides support in a safe, structured environment. Coaching typically takes place over several months, anywhere from three months to a year. During that time the leadership coach helps the manager understand their strengths and where they could use some development, how they are perceived by others, what their professional goals are, and holds the manager accountable for reaching their career and development goals. A professional leadership coach helps managers attain greater awareness of their leadership capabilities and creates and implements an action plan for overcoming any leadership blind spots throughout the coaching process.

If you think that leadership coaching is exclusively for executives and senior leaders, think...

Is Being Busy at Work Making You a Bad Manager?

Every year a new study comes out that confirms what many already know - managers are incredibly...

What Your First-Line Manager Training May Be Missing

It’s undeniable the importance and impact first-line managers have. For good or bad, these managers...