How to Be an Influencer at Work and Wield Informal Power 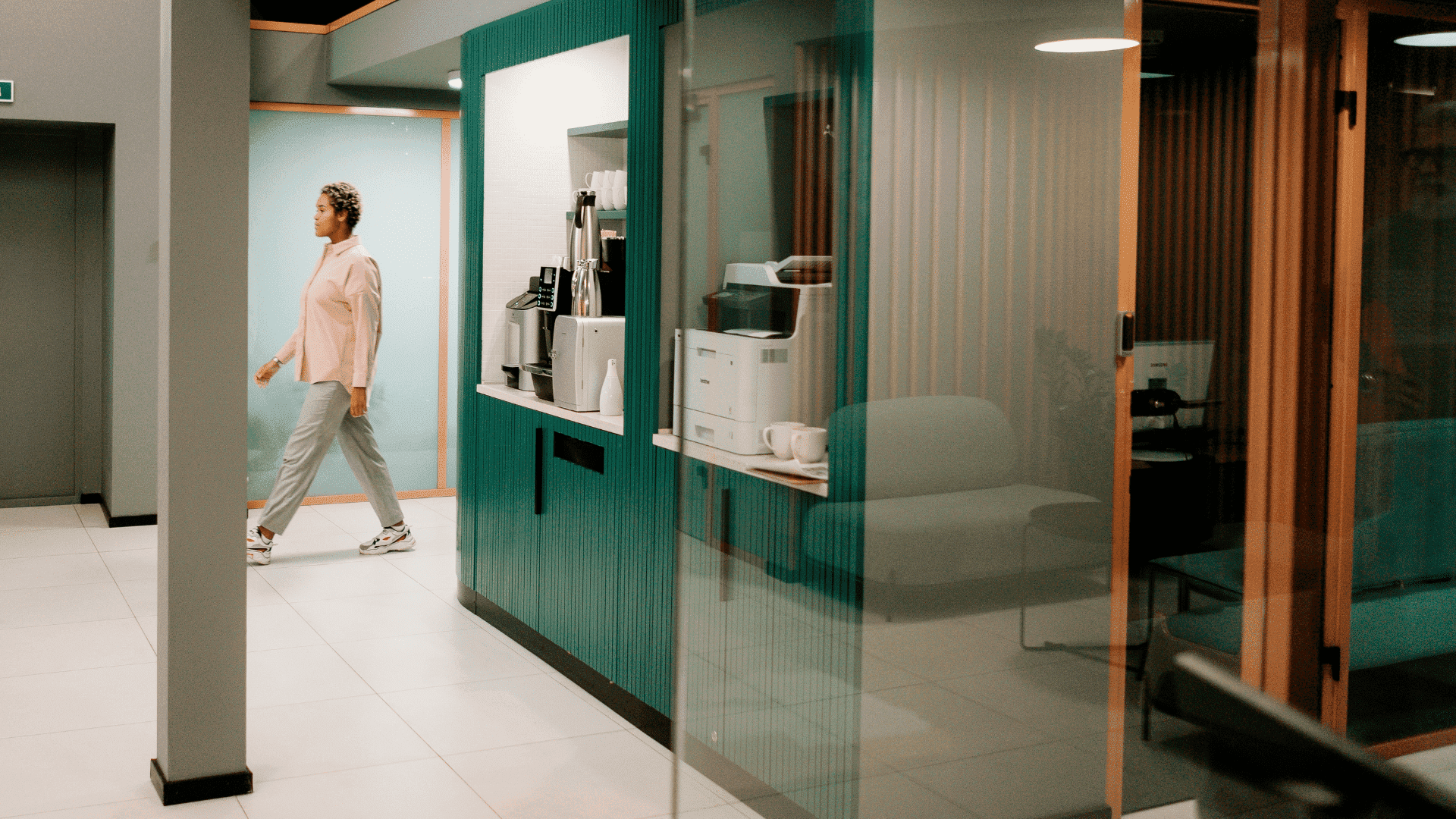 It doesn’t take a person long in their career to realize that one’s assigned formal title only gets them so far. In reality, negotiating with suppliers or external partners, presenting a wildly innovative idea to the boss, or wrangling a team of peers with no defined leader, requires something much more powerful; and that’s influence.

Influence in the workplace is a sort of informal power that allows anyone, regardless of their title, to lead, direct, or achieve. It is dependent on one’s track record, relationships, and ability to clearly articulate their vision. While some people are naturally gifted influencers, for many of us this is a soft skill that takes time and intentional effort to build.

If you are not yet in a position of leadership that inherently demands respect and agreement, then there are real actions you can take to build your informal power and ultimately, influence others in the workplace. These include:

Wielding informal power and influencing others does not mean you have to have the loudest voice in the room. Sometimes those with the greatest influence in the room seldom speak, but when they do those around them listen to every word and give those words honest consideration. That is what you are looking to achieve. That is a true influencer at work. So, if you want people to influence others, you may need to spend time listening to others first.

Is what you are trying to influence your personal bias or is there a legitimate, even proven, reason to do as you are saying? Before you step into a situation where you draw on that informal power to influence a colleague or leader, ensure your intentions are aligned with the values and needs of the team and greater organization.

Brutal honesty is best saved for that one person in your life you trust wholeheartedly. In the workplace, though it can set back relationships, sour collaboration, and jeopardize projects. As such, to be an influencer at work you should speak to the validity of the original idea or plan, identify reasonable gaps or challenges, and present a realistic alternative. While what you are communicating is important, how you communicate is equally so. As such, speak authentically but show tact to minimize fallout with colleagues.

Many companies today are more collaborative and team-based than ever before, which means that very little can be accomplished without input or contributions from at least one other colleague. Given that, when you seek to influence others, assume your idea could only be improved upon. You are bringing forth an initial idea or thought, but with the help of others and talking it through, together it can become much better. This makes others feel as if they are a part of your idea and have a personal stake in it, thus making them more likely to support it being put into action.

Encourage Contributions and Recognize Others

If a colleague is quiet in a meeting but prior to it you had discussed a great idea with them, make sure to give said colleague credit where it is due. Or call out if the idea was all theirs and shine the light on them. Even if the idea wasn’t yours, bringing others into the spotlight and lifting them up is a great way to show your team and leaders that you value their opinions, ideas, and contributions. This will make it more likely for them to give your ideas consideration and credit when the time comes.

You cannot just build a relationship with a colleague or leader that is based on mutual respect and trust and be done. As much time as you put into cultivating that interpersonal relationship, you also need to maintain it. Someone might feel used or cheated if you spend all that time building a relationship with them only for you to stop the actions you were doing and start demanding they listen to all your ideas and follow your lead. If you established that relationship on certain activities or topics, then you must authentically maintain them.

Conclusion: Exercising Influence at Work Is Key to Getting Things DonE

Bottom line, just because a high-profile job title has not been bestowed upon you, it does not mean you cannot be an influencer at work and gain informal power. By developing a personal track-record of success and building relationships with colleagues and leaders, you can eventually draw upon both to wield influence and informal power. Keep in mind that investing in your own learning and development, specifically related to influence skills, can help this process along.

Throughout your career, you’ve likely worked for or come across a manager who was underperforming...

Want A Great Team? Here’s What The Research Shows

Behind any great business lies a great team. From startups to Fortune 500 organizations, teams are...