Want A Great Team? Here’s What The Research Shows 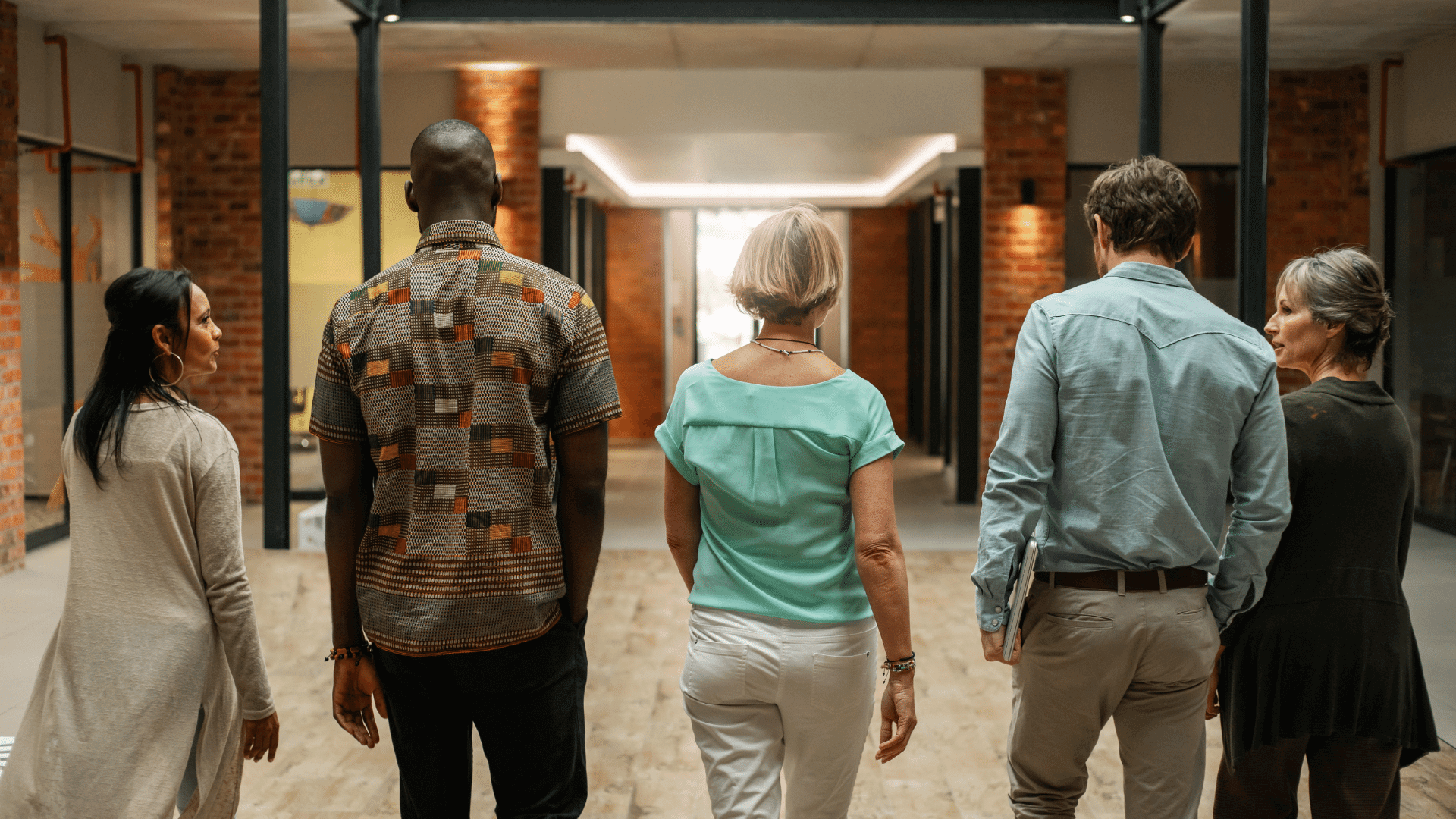 Behind any great business lies a great team. From startups to Fortune 500 organizations, teams are formed to solve problems, accomplish tasks, and capitalize on opportunities that could not be done by one person alone.

Yet, not all teams are successful. In fact, many teams fail to meet their accountabilities. For this reason, much research has gone into uncovering what makes a great team. Here is what the research shows.

What makes a great team?

There Is An Ideal Number of Team Members

When forming a team, many leaders have asked themselves what is the most productive number of employees to have on a team. The research shows that six to ten team members are the perfect number for a high-functioning team.

Amazon’s CEO Jeff Bezos also supports teams between 6 to 10 members is ideal with his two-pizza rule. He said that no matter how large an organization grows, no team should be larger than what two pizzas could feed.

Why is this? When a team is too small (less than six people), it can become susceptible to a lack of diversity of perspectives and thoughts. Whereas when teams are too large (10+ people), it can be challenging to manage them, prevent sub-groups or alliances from forming, and ensure no one person monopolizes discussion time.

Most of us can relate to being assigned to a team, attending the first meeting, and asking ourselves, “Why am I here?” Not surprisingly, the research on great teams shows that clarity on the vision and the purpose of the team, and the roles of each team member is essential.

First, the team needs a reason for forming, a vision for what is being achieved, and metrics that signal success. This was supported in the book, Leading Organization: 10 Timeless Truths, which found that when a team is working towards a common goal and vision, they are 1.9x more likely to have above-median financial performance.

Second, individuals on the team must have clarity on their roles and the roles of each of their teammates. Role ambiguity on a team has been found to reduce engagement, effort, productivity, and, ultimately, performance.

When there is no established team vision, goals, or clarity on who is doing what, team members become disengaged and feel it is a waste of time. If you want a great team, it must start with the leader explaining why the team was formed, what they’re going to achieve, and how each team member will contribute to getting the job done.

Naturally, team communication plays a significant role in success; however, it was found that great teams communicate differently than their peers. An extensive study conducted by MIT’s Human Dynamics Laboratory discovered that a key to high-performing teams was the way they communicate. They uncovered that the most important predictor of a team’s success was the patterns of communication and identified three elements of communication which include:

It is nice to be acknowledged for a job well done and teams and individuals alike appreciate recognition for their contributions. Yet, it shouldn’t all come from the leader. Instead, encourage team members to provide positive feedback and give a shout-out to each other, as research shows, from a survey of over 200,000 employees, that having respect and praise from a peer was the number one reason an individual contributes above and beyond what is required.

Prioritize a New Way of Working That Promotes Connectivity

Remote work is here to stay, and this will impact how teams collaborate. According to Microsoft, over 70% of workers want flexible remote work options to stay when the pandemic is over. That statistic is supported by Gartner, who predicts that by 2024, in-person meetings will drop from 60% to 25%.

Teams must have the right tools that drive collaboration. Technology is the key to bridging the gap between geographical and time zone disbursed team members. Here is what the statistics say.

For a team to be great, they must feel connected and collaborate. The Institute for Corporate Productivity uncovered that companies that promoted collaborative working were five times more likely to be high-performing.

Have A Winning Team Dynamic

Google conducted a multi-year study to discover what made a great team. They found that the highest performing teams all had one thing in common: psychological safety.

Team dynamics, how a team works together, is the linchpin to strong teams, and team dynamics thrive when there is psychological safety. Psychological safety is the feeling and belief that your ideas and thoughts are valued and appreciated and that you won’t be scolded for a mistake. It’s the notion that each team member feels safe to take risks and be vulnerable in front of their team peers.

Research brought to light that team dynamic, where each member values other team members’ contributions, cares about their well-being, and has input into how work is completed, is the most critical factor in creating psychological safety. Team leaders play a crucial role in fostering the right team dynamic through their actions and by showing a supportive, consultative leadership approach while leading the team.

The benefits of building a great team are clear: they are more productive, engaged, and ultimately successful. Those in a team leadership role are a critical factor in creating a great team. Team leaders can influence success by forming a strong team, providing team and role clarity, and encouraging the right behaviors.

If you’re unsure where to start or want a refresher on best team leadership practices, attending a leadership program may be just what you need. With programs designed for new leaders to seasoned ones, there is an option no matter where you are on your leadership journey.

The best teams are aligned, focused, collaborative, and communicate frequently. For those in team...

Why do some teams have breakaway performance while others continually struggle? This is a question...

If the events of the last year have taught us anything, it’s that teamwork matters more than ever....