What Are The Signs of Poor Delegation? 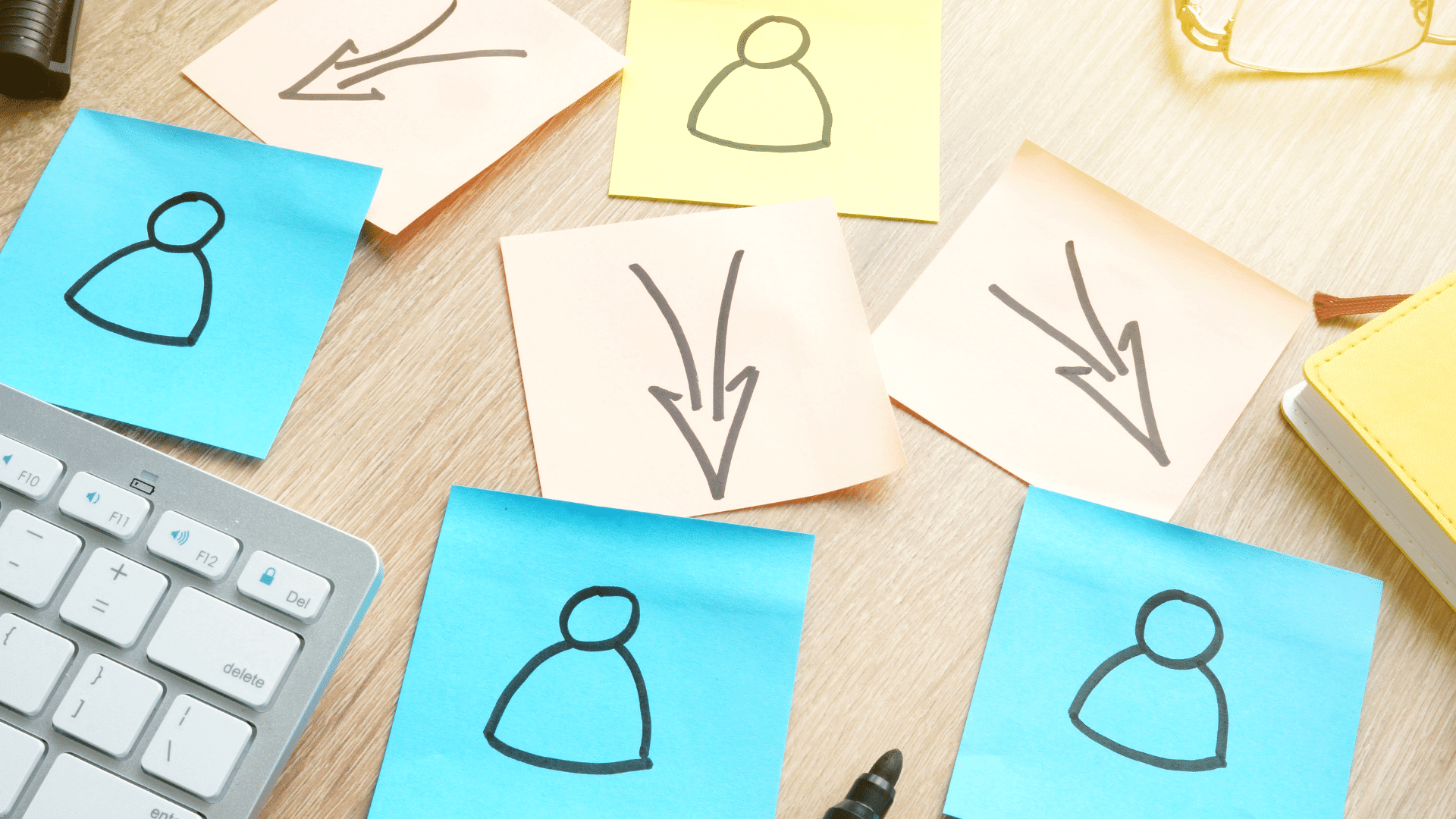 For some, the art of delegation comes easy. They can determine what tasks can and should be delegated, who on their team is best suited for new accountabilities, and have the skills to guide and coach them throughout the process to ensure successful completion. However, for the majority of those leading a team, delegation is a struggle.

This was quantified in a study conducted by John Hunt, a professor at the London Business School, where he found that only 30% of those in charge of employees believe they can delegate well, and only 33% of them are considered a good delegators by those they lead.

There are good reasons why many leaders struggle with delegation. In an article for the BBC, Laura Lunsford, an associate professor of psychology at the University of Arizona, says, “Delegation is one of the most challenging aspects of leadership, and it actually gets harder to do the higher up someone climbs the corporate ladder.” She has found that delegators typically struggle for two primary reasons:

Part of being a great delegator is knowing what not to do. Here are the seven signs of poor delegation, so you know what to avoid.

You cringe when you see how a task is completed

One of the main reasons leaders resist or do not delegate is because of the loss of control. A sign of poor delegation is micromanaging how the task is completed out of fear. It can be hard to watch a team member complete a job outside of how you would have done it. However, you will miss the benefits of delegation, such as freeing up your time and creating a growth opportunity for your employee if you’re overly concerned with how the task is completed. Instead, focus on the output and end result, not how it is being done.

Struggling to articulate what needs to be done

In most cases, leaders are promoted into their roles because they were exceptional individual contributors. The skills and abilities they demonstrated in their functional role were second nature; it just came naturally to them. So when they step into a leadership role, being the one who is the delegator can be difficult as what was done without a thought for them now needs to be dissected into small steps and explained to an employee to complete the task.

Being unable to articulate the delegated task can be a telltale sign of poor delegation. Communication skills and effective leadership go hand in hand, and being a great delegator requires speaking with clarity. Brushing up on your communication skills with a communications program is an ideal place to start.

Delegation without the details

If you’ve ever been on the receiving end of delegation, you can likely relate to the scenario where you are given a task without the details. To avoid this sign of poor delegation, delegators should have the details determined before their one-on-one meeting with the employee. Then, in that conversation, the delegator should address details by answering the 5 W’s.

Delegation of a task will never be successful if you do not get an agreement from your employee that they are willing, able, and committed to taking accountability for the assignment. Be frank and ask them, “Do you agree to take on this accountability?” to secure their commitment. Otherwise, excuses, missed deadlines, and incomplete projects are bound to happen.

Boundaries are not set

A sign of poor delegation is free for all, where employees feel they have the power to do whatever is needed to complete the task at hand. Delegating without establishing boundaries such as budget, timelines, and when they need to seek out approvals will lead to disaster. Boundaries must be set and communicated in the initial conversation the delegator has with an employee.

A set it and forget it mentality

Delegation is not one event where you have a conversation and walk away expecting the task to be completed. Instead, being a great delegator requires following a defined process of checks and balances to ensure milestones are reached, roadblocks are conquered, and the task is completed. You can get our defined process for delegators to follow in The Step-By-Step Guide to Delegation: Tips, Tricks, and Templates for Delegators.

A class sign of poor delegation, and, bad team leadership is delegating conversations, coaching, and conflict that a leader should address. Delegators cannot assign team members to deal with situations they’re uncomfortable with and trying to avoid, such as delivering feedback, having difficult conversations, or resolving conflict with colleagues or other teams. These are tasks that only the leader should be responsible for.

Conclusion: You Can Avoid Poor Delegation

As with learning any new skill in life, it takes time to gain knowledge and practice until it becomes second nature, and effective delegation skills are no different. A leadership development program that focuses on delegation training may be just what you need to speed up the process and avoid poor delegation.

What Are Responsibility and Accountability in Management?

Everyone new to leading a team, whether you're a manager, supervisor, or project lead, will...

The Do’s and Don’ts of Perks at Work

It’s the question on every people manager and company leader’s mind - what motivates employees?...