What Are the Benefits of Mindfulness in the Workplace? 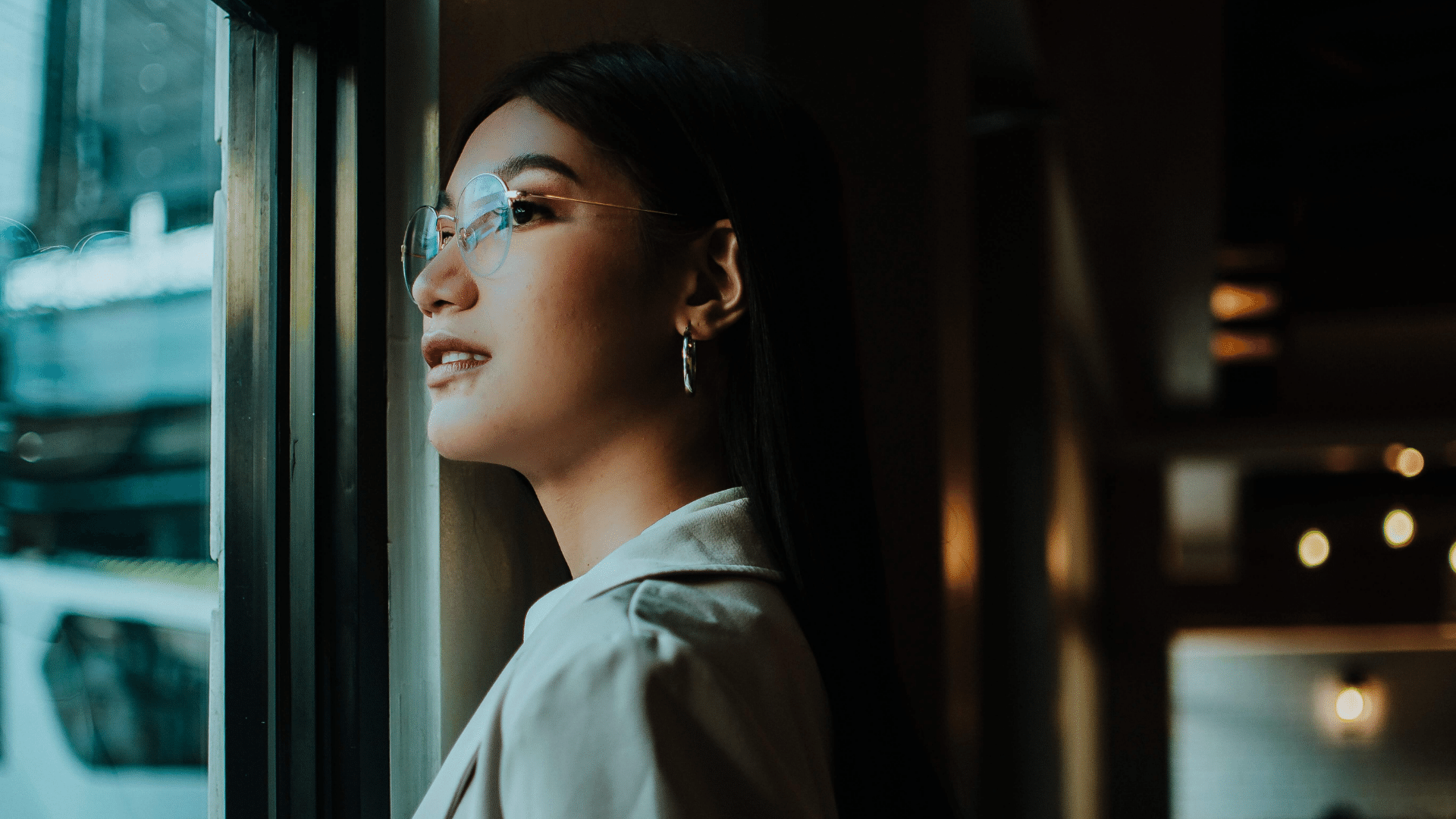 If you have ever had doubts about the validity and effectiveness of mindfulness, specifically mindfulness in the workplace, the research that has been conducted may just change your mind.

According to the former director of the Oxford Mindfulness Centre, “mindfulness means knowing exactly what is going on inside and outside ourselves, moment by moment.” What once was a Buddhist practice has evolved over time leading to its boom in popularity, especially in the western part of the world.

So, does the popularity of mindfulness in the workplace match its perceived benefits? Based on our research of studies conducted around the world by experts in a wide array of disciplines, the answer is yes. Let’s dive into some of those benefits.

The Benefits of Mindfulness

With so much going on around us, it can difficult to feel truly focused on the work in front of us. Fortunately, research has found that improving mindfulness can help with that. In fact, mindfulness training was found to improve “reading-comprehension scores and working memory capacity, while simultaneously reducing the occurrence of distracting thoughts. [...] Our results suggest that cultivating mindfulness is an effective and efficient technique for improving cognitive function.”

Effective virtual or face-to-face communication is necessary to nearly any individual’s success on the job, though particularly so for those in leadership roles. Fortunately, research indicates a positive correlation between mindful leaders and their employees as leaders communicate in a way that shows servant leadership behaviors such as “humility, standing back, and authenticity.”

This particular study explained that “it is plausible that leaders who are mindfully present, accepting, and calm when communicating with others, signal humility (e.g., being open to different views and opinions of others), the ability to stand back (e.g., not chasing recognition or rewards), and authenticity (e.g., being open about own limitations and weaknesses).”

In a co-study conducted by the UBC Sauder Business School and the University of Minnesota, it was noted that interpersonal conflict at work can affect social relationships, thereby undermining an individual’s behaviors and harming any teamwork. Researchers noted, “Mindfulness can act as a safeguard against this and ensures that the task, rather than the person, remains the focus of reactions. It can also limit the intensity of one's opposition and negative emotions, thereby limiting escalation."

In the research study, Helping Others by Being in the Present Moment: Mindfulness and Prosocial Behavior at Work, conducted by five international education institutions it was found that mindfulness made people more helpful at work. "They were more generous in the amount of time and the amount of money they would give to their co-workers. Money to co-workers means that there was a donation because somebody was sick at work and you’re contributing to their fund.”

Mindfulness has been found to significantly facilitate the development of emotional intelligence as it helps us understand our own emotions, detect and understand the emotions of others, and develop feelings of closeness and relatedness to those around us. In fact, this skill is so valuable to Google that they provide employees free mindfulness training called Search Inside Yourself. The program was designed by Chade Meng-Tan, an engineer and Google employee, to teach emotional intelligence through meditation and today is so successful that it can take months to secure a seat.

There are countless studies out there that link practicing mindfulness to reduced stress. But did you know it can also reduce the burnout employees feel and subsequently increase their productivity at work? A study was conducted in a chemical company in which 90 employees participated in different forms of mindfulness training. While employees noted reduced stress and burnout, amazingly the study was able to calculate that the organization could save up to $22,000 per employee as a result of reduced burnout and increased productivity.

Last but certainly not least, improving mindfulness has been linked to several physical health benefits. So while improved productivity, teamwork, and emotional intelligence are valuable, one can argue if we are unwell, none of it really matters. Benefits to our physical health when practicing mindfulness include lower blood pressure, reduced risk of a stroke, reduced risk of heart disease, improved immune system, reduced body dissatisfaction and increased feelings of self-worth.

So, there you have it. The research and studies completed to date largely indicate the benefits of practicing mindfulness in the workplace. From an increase in emotional intelligence, to an improved approach to communication, to its contributions to one’s physical health to reduced interpersonal conflicts, the payoffs of improving your mindfulness skills are huge.

Assertive vs Aggressive Communication in the Workplace

What is the Most Effective Leadership Style During Change?

Change in the workplace takes on many forms. It can be a significant, organizational-wide...

Taking over a bigger team is a significant transition for any leader. Inevitably, such a transition...