Boss vs Leader Memes That Perfectly Depict the Difference 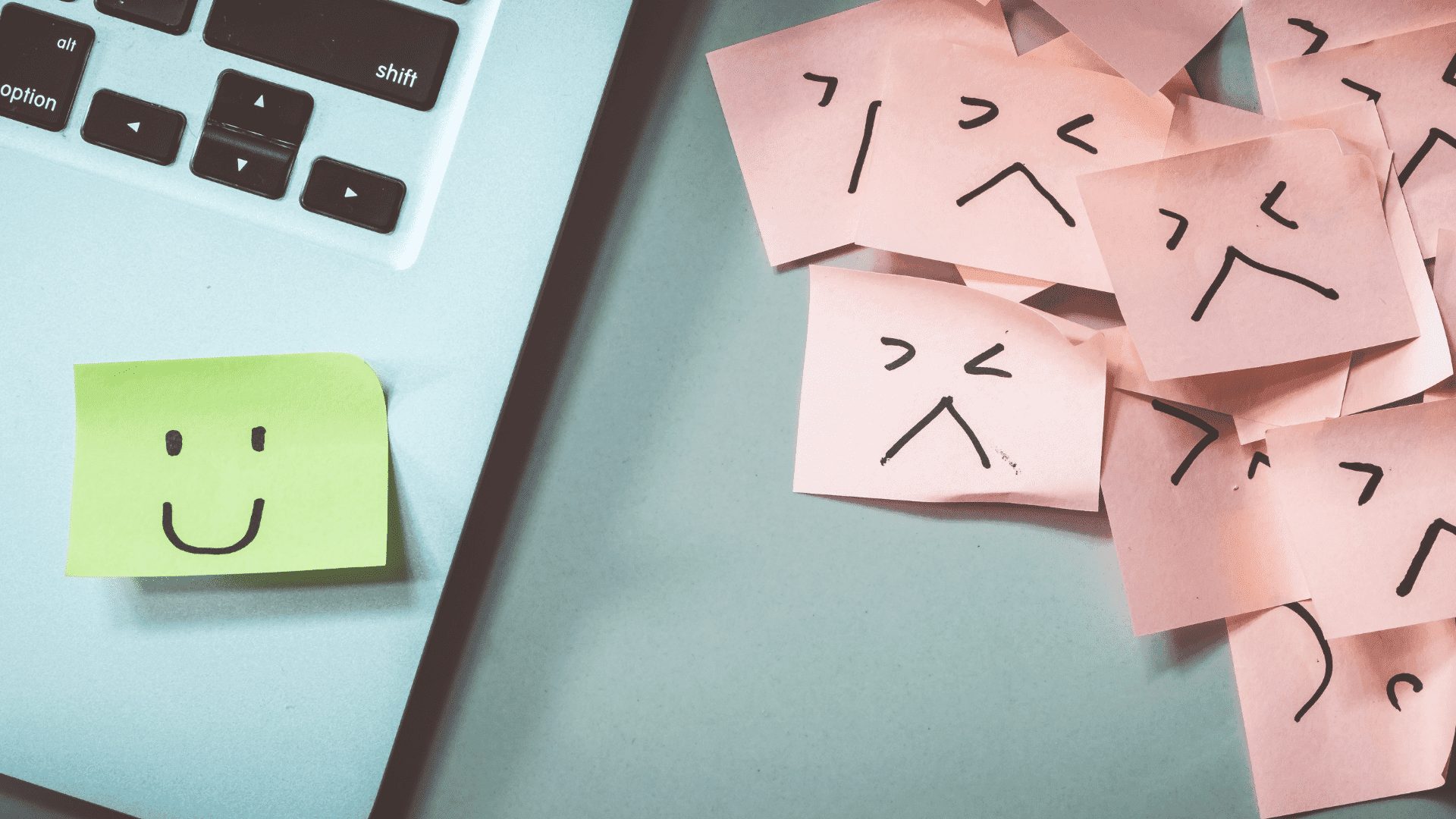 Regardless if you're a frontline supervisor or a c-suite executive, true leadership is about seeing those in your charge succeed and grow. As Maria Shi, an emerging leader at PayPal said, "At the end of the day, I measure my own success as a leader by how well the people who work for me succeed in what they set out to achieve."

Of course, it is not entirely uncommon for leaders to get tangled up in the authority and power that come with a leadership title, leading them to behave more like a boss than a true leader. If you're wondering what the difference really is, scroll through the following list of memes, comics, and infographics to see the differences between a boss vs. a leader.

This infographic from Visualistan didn't just make the list because it is inspired by one of my favorite movies of all time; it made the list because it clearly highlights the general behaviors of a leader vs. a boss. Will you (and should you) always fall fully into one category? No. As a people leader, there will be times when it is best to be a leader who asks, collaborates, and gives autonomy, and others, such as in emergency situations, where you need to command, implement a strict structure, and wield your authority.

Long before I ever sat down to compile this article, I had seen these comics from Yukbisnis appear on my LinkedIn homepage. They seemed to hit home for so many people because they capture what it can really feel like to work for a boss vs. a leader.

A Fictional boss vs  A real-life leader

If you're a fan of The Devil Wears Prada, then you know that Miranda Priestly embodies many of the traits of a boss. She expects others to strictly follow rules and procedures, uses her formal authority often, ensures everyone knows she is the subject matter expert, and regularly inspires fear in her employees. In fact, according to an article penned by Penn State University, her leadership is based on legitimate power (power derived from the position you hold in an organization), expert power (the perception that someone has more knowledge or a specific skill set that others don't), and coercive power (the ability to control others through the fear of punishment or the loss of valued outcomes).

On the other hand, Sir Richard Branson embodies a democratic leadership style and "considers all his employees equal and allows them to give their feedback and suggestions on his management style." While this comparison (part of a SlideShare created by OfficeVibe) is of a fictional character and a real-life person, it does make it abundantly clear the possible differences between a boss and a leaders. 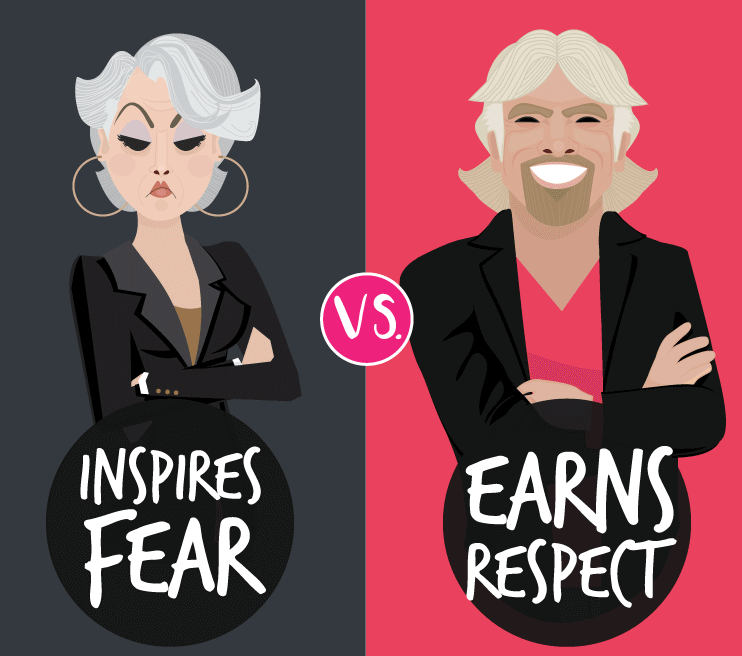 The behaviors of a Boss vs Leader

This series by Orlando Scampington, highlights the behaviors and mindsets of a leader vs. a boss. The point of them according to Orlando is to get leaders thinking about which you are - leader or boss- and which you want to be.

What Makes a leader different from a boss?

This short video from Entrepreneur answers the common "What makes a leader different from a boss?" question. Their answer? "Leaders lead, motivate, and empower. Bosses just try to get the job done." 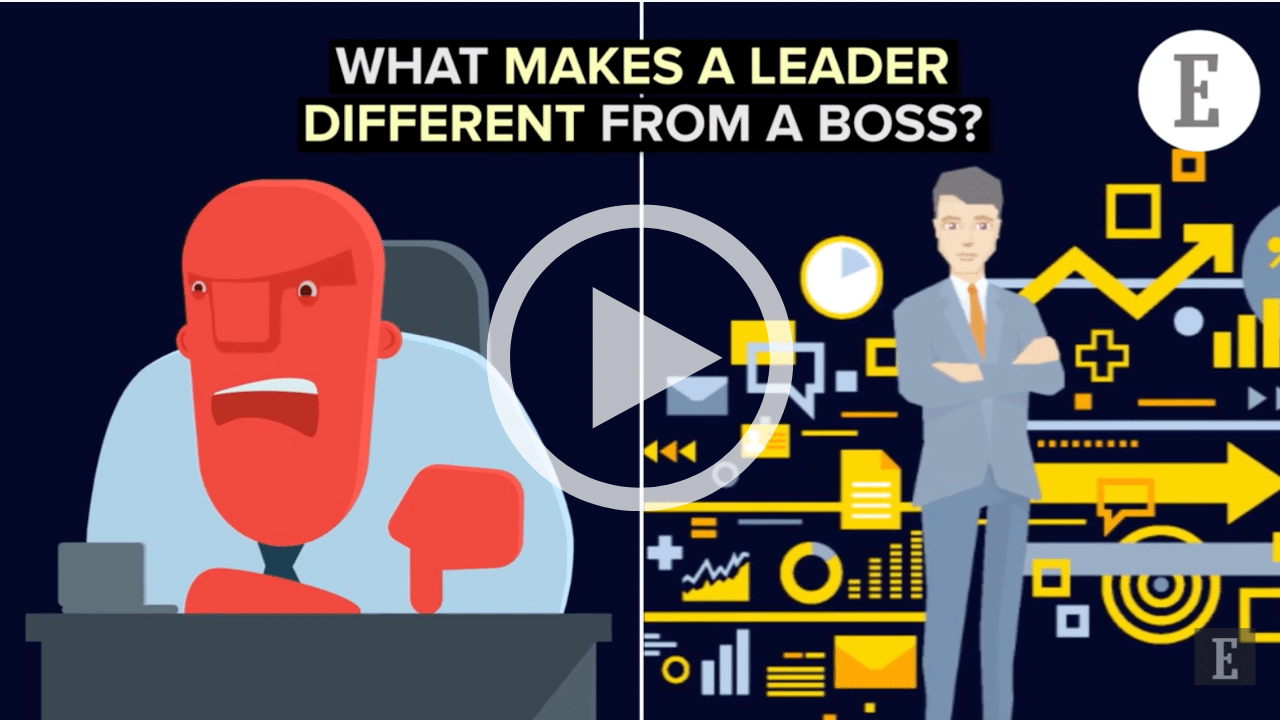 Stretch Assignments: What Are They and Is Your Employee Ready For One?

Stretch assignments are a cornerstone of a strong employee development plan. A statement that is...

6 Things Employees Google About Their Boss: Should You Be Concerned?

What’s the first thing you do when you have a problem or question? You Google it. Well, your...