Formal Authority: Do You Even Need It? 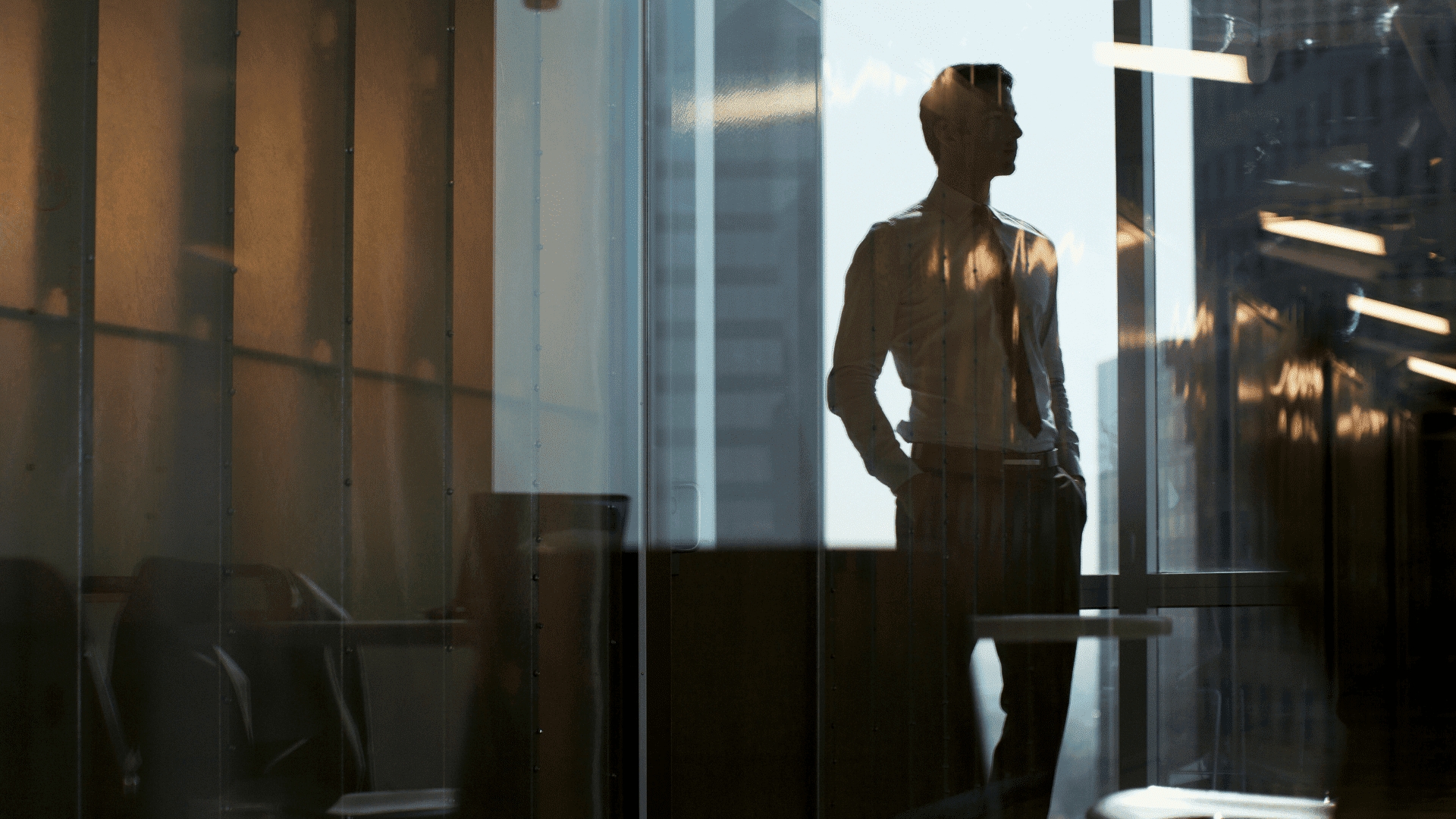 Anyone who has thought, “if only I had more authority, I could get things done around here,” has been (or will be) let down to find out that this is not the case. As one Forbes author said, “Great leadership has very little to do with how much formal authority one has. Yet, most people complain about not having enough authority to make a difference.”

While formal authority means you are entitled to make decisions, delegate, and manage conflicts, it’s not that simple. Competing priorities, relationships, alliances, historical precedence, cultural norms, and a seemingly endless stream of opinions will complicate matters, making it near impossible for you to make decisions at will without some consequence.

In the following article, we’ll discuss the difference between formal and informal authority, why some employees are more resistant to authority than others, and situations where formal authority does come in handy.

Formal authority is granted to an individual, typically those in management or leadership, by their organization to make decisions, delegate work to employees, and resolve conflicts.

Whereas informal authority refers to the influence one has, regardless of their title, and is based on the strength of their relationships, track record, and ability to gain buy-in and support for their ideas by speaking with clarity.

For example, individuals who do not hold a leadership title but have been with the organization a long time, have cultivated relationships based on mutual trust and respect, and can clearly articulate their needs and their validity, often have a great deal of informal authority that allows them to influence decisions more than the average person might be able to.

Why Do Some People Resist Those With Formal Authority?

For some, being told to do something by someone with formal authority can create a “don’t tell me what to do” response. Technically speaking, this is called control aversion.

It is a psychological and clinical phenomenon that describes the negative response one has when an external force (for example, a boss) has control of their decisions. This can impede important social interactions, for example, between people leaders and their direct reports.


3 Situations Where It’s Helpful to Have Formal Authority

It is likely that when you delegate a task or project to an employee, they will encounter roadblocks. Roadblocks may be anything from a colleague making it difficult to collect information to a missing piece of technology. Simply put, roadblocks impede your employee’s ability to complete the task you assigned them to the best of their ability.

You should use the formal authority granted to you to remove the roadblock, or if that’s not possible, find a workaround solution for the employee. This is a positive way to use your formal authority, as it ensures the task gets done and shows your employee that you are willing and ready to help them succeed.

To Stand Up For An Employee

In the unfortunate case that your employee is spoken down to, taken advantage of, or chastised by a teammate, peer, or leader, your formal authority may be required. While you may encourage your employees to stand up for themselves, depending on the person, history, or situation, this is not appropriate, and therefore, they should be able to count on you to intervene on their behalf.

For example, say your employee is approached by one of their peers who angrily accuses them of something they had no part in, and this is not the first time it has happened. In the past, the employee has stood up to their peer, but this time it has gone too far. Your formal authority may be needed to stand up for your own employee and set boundaries with the peer about how problems should be addressed.

To Manage Workloads and Redistribute Work

In a position of formal authority, you have been entitled to delegate as you see fit. This is an especially good ability if one of your employees is working an unhealthy amount to keep up with their workload while their peers easily complete their tasks within official working hours.

In this case, you can use your formal authority to redistribute and delegate the work according to the schedules, abilities, and tools of those on your team. Remember that you should explain to everyone why you saw it necessary to redistribute the work and emphasize that doing so is helping the individual and the entire team.

Conclusion: Do You Need Formal Authority as a Leader?

In a leadership role, it helps to have formal authority, especially when you need to remove roadblocks, stand up for your employees, or redistribute work. Though, you don’t always need to flex your formal authority to get things done, make decisions, resolve conflicts, or delegate, if you hone and effectively use your leadership, influence, and communication skills.

Coaching vs. Training: Which Is Right For You?

So you’ve recognized a development opportunity. You start where anyone does in 2021 - Google. You...

As you climb the corporate ladder and move from individual contributor to management, your duties...

[Infographic] 6 Types of Leaders in the Workplace: Which Are You?

These are the questions you...