How Can You Tell If Someone Is Coachable? 8 Traits To Look For 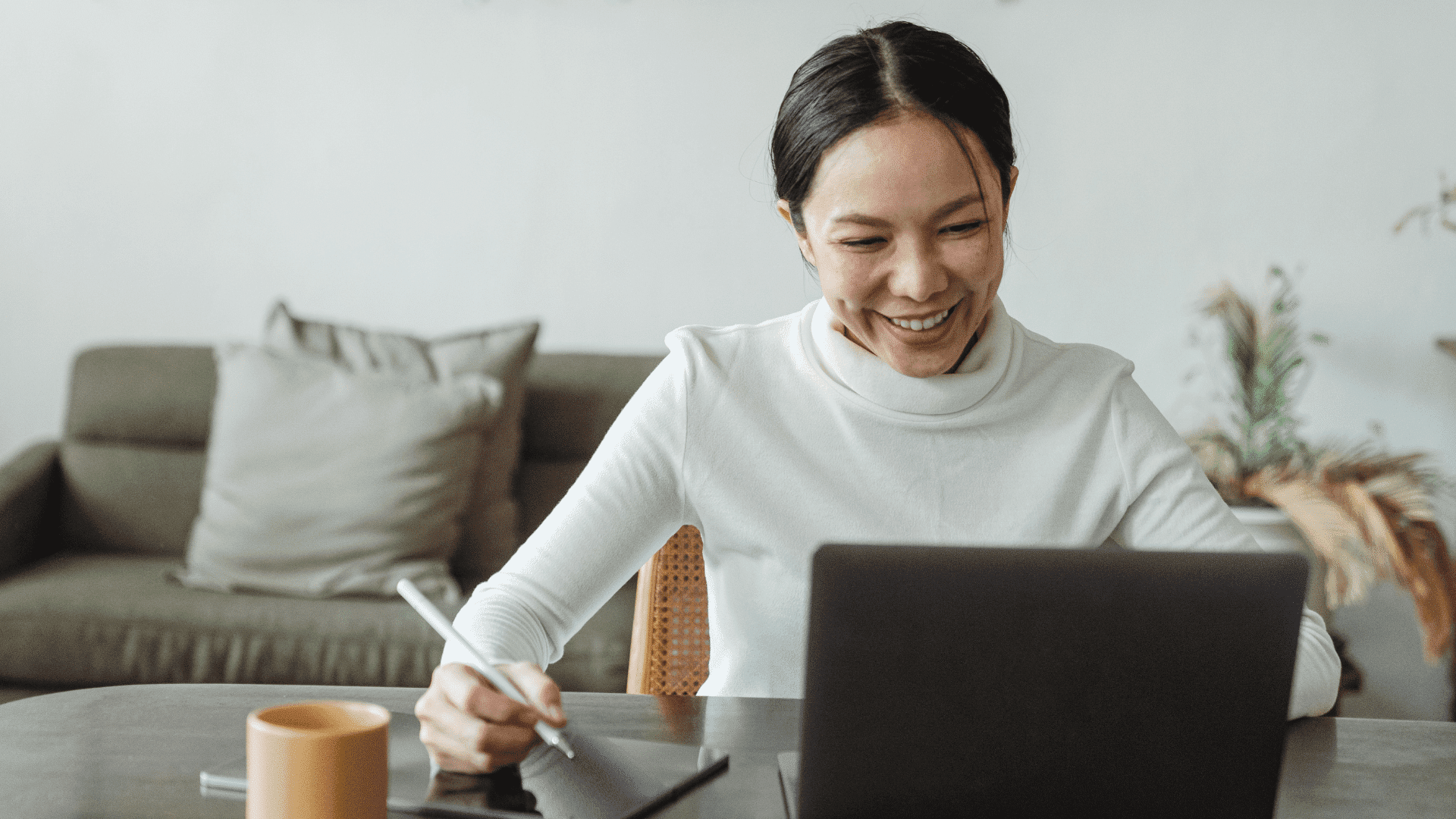 Coaching employees is an investment. Not only in tangible things such as time, money, and resources, but in intangible things like energy, brainspace, and emotions. Once you have seen an employee’s potential, it takes a wholehearted commitment to seeing it unleashed.

Now, it significantly helps if the employee in question is coachable. While there are many definitions, this one from a HuffingtonPost article really captures the essence of the term: “Being coachable means one is ready to do what it takes to change, transform, improve or excel, whatever that means for them and their situation.” As you can imagine, an uncoachable person is generally the opposite, though there are specific traits that you can look for to know for sure.

Read on to find out the common traits coachable employees exhibit so you can create a realistic plan to coach the individual accordingly.

8 Traits of Being Coachable 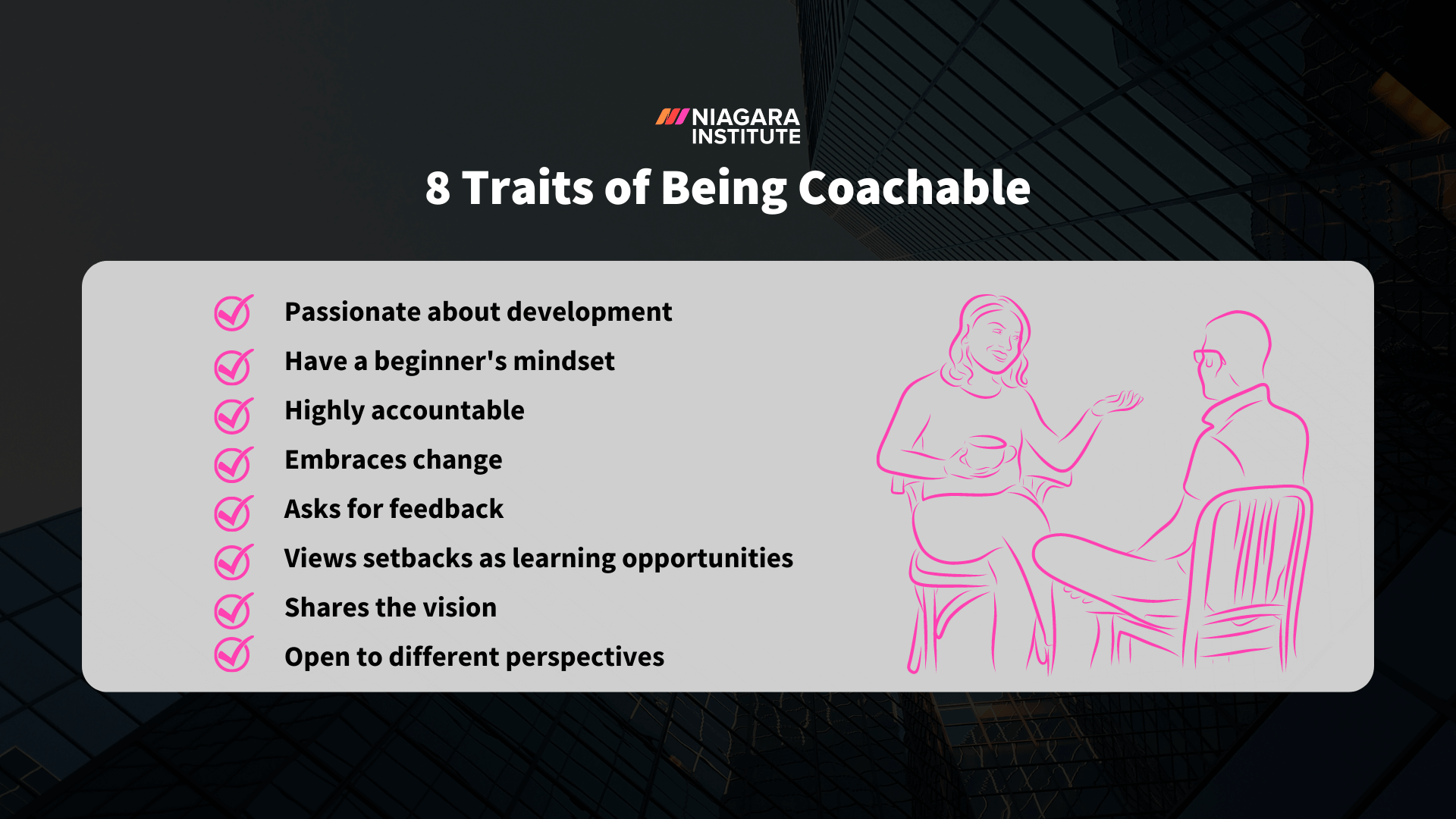 They are passionate about their goals, development, and success

First and foremost, a coachable person is a lifelong learner and takes initiative when it comes to achieving their goals, seeking out development opportunities, and ensuring their success. They want to succeed and will do what it takes to make it happen, thereby making them far more likely to accept coaching and feedback as it is presented to them.


They have a beginner’s mindset

A beginner’s mindset actually derives from a Zen Buddhism concept called Shoshin. It means "having an attitude of openness, eagerness, and lack of preconceptions when learning a subject or topic, even when learning at an advanced level, just as a beginner in that subject would." This mindset is key for coachable employees to exhibit as it makes whatever learning experiences or feedback you provide more likely to land as intended and in turn, be applied.

They are Highly Accountable

The Niagara Institute’s definition of accountability is “the acceptance, good or bad, of your personal actions that contributed to attaining or failing to meet an intended goal.” A highly accountable person is typically coachable as they are personally invested in the outcome of their actions or work. Because they are eager to succeed, they are willing to do whatever it takes, including accepting coaching and constructive feedback from their leader and those around them.


They are open and willing to embrace change

A coachable person does not shrink from change, especially if it’s necessary for them to succeed. They understand that change can be a good thing, and even if it is uncomfortable or inconvenient, they are willing to embrace change.

They actively seek Feedback to improve

Given that coachable people want to succeed and learn, they will look to you as their direct leader and their teammates and peers for constructive feedback. In other words, they proactively seek feedback and input rather than waiting for something to happen or go wrong to receive it.


They accept failure and mistakes as learning opportunities

A John C. Maxwell quote says, "the difference between average people and achieving people is their perception of and response to failure." Someone who is coachable will not shut down in the face of failure or if they make a mistake. They see it for what it is - a learning opportunity. Rather than dwell on it, they will be the first ones to create an action plan or put processes into place that will lessen the chances of it happening again and accept your input or guidance on the matter.

Someone who is coachable will share your vision, either for their development, a project, or an organization. They see what you see and are eager to take responsibility for helping you make it a reality. This is important as when you go to coach them, you can reference the vision and use it to keep them motivated and engaged.


They have their own perspective but are open to others

A coachable person will have their own perspective and ideas on any given topic, but that doesn’t mean they aren’t willing to hear out others. You want your coachable employees to stand up for themselves, have their own opinions, and be able to explain their rationale, as much as you want them to hear you out when a coachable moment arises.

Coaching is rewarding, albeit challenging, task leaders must undertake to unleash the full potential of their employees. Fortunately, if you have a coachable employee who has a beginner’s mindset, is open to change, is highly accountable, seeks feedback, accepts failure, shares your vision, and accepts different perspectives, then the task may become slightly more collaborative and enjoyable for both parties.

5 Strategies for Building Trust with Employees

I remember the excitement of landing my first job out of university. What I learned throughout the...

Employee motivation is essential to a team’s and organization’s success. From increased...