10 Things Your Direct Reports Really Want From You 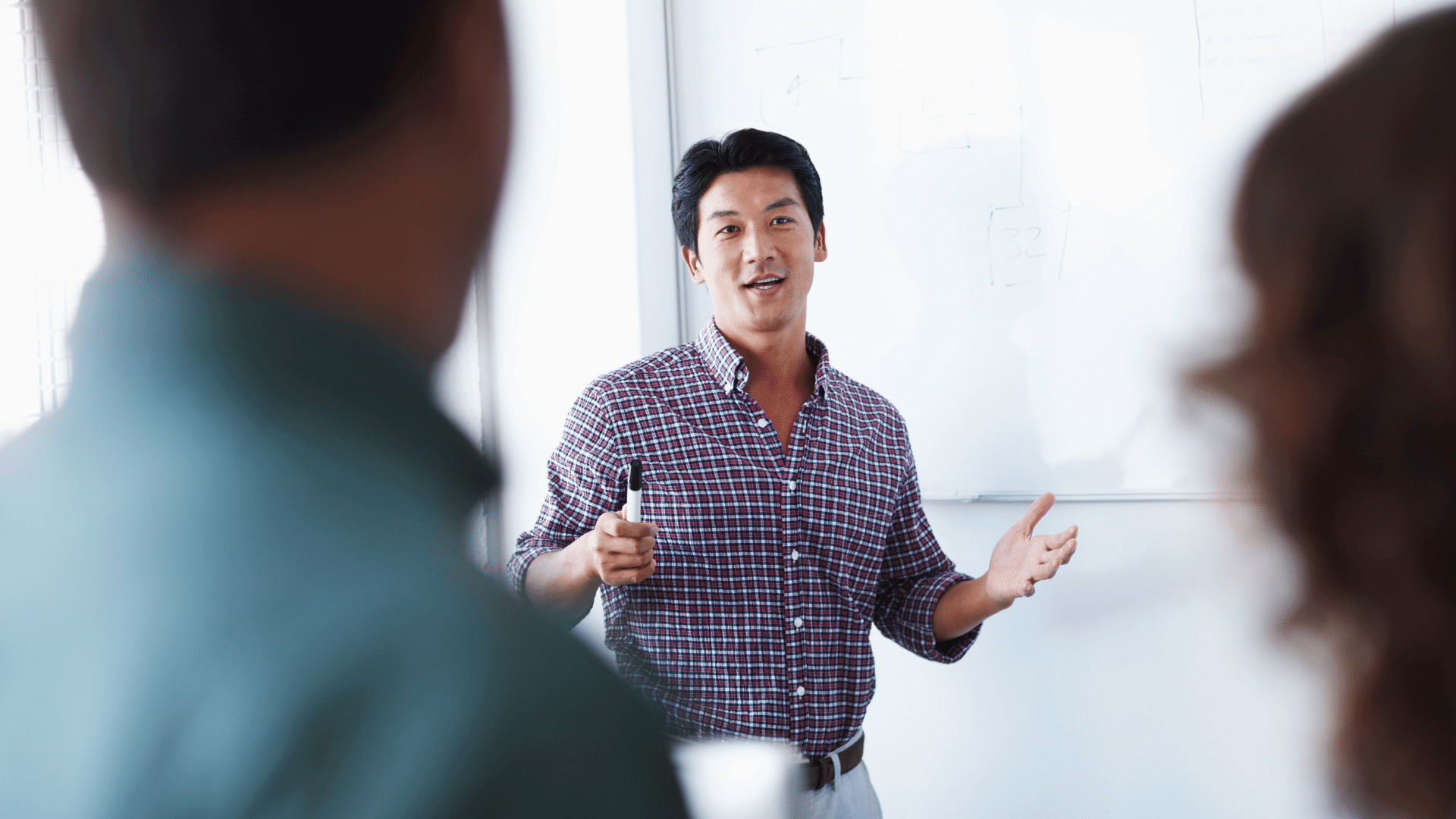 With a team of unique individuals with different personalities, experiences, and preferences, it is hard to know what your direct reports want and expect from you.

Yet, it is critical to your success to clearly understand your role and what those around you need to be engaged, motivated, and bringing their very best at work.

While each individual on your team is different, there are several similarities in what direct reports want from their leader. With that said, here are ten leadership behaviors your team will love you for.

10 Things Your direct reports really want from you

Exhibit Grace and Humility
We all make mistakes, and it is no surprise direct reports want a leader who gives them grace for their occasional misstep. Employees do not want a leader that reprimands them; instead, they want their leader to work with them to create a plan to ensure the mistake does not happen again.

In addition to giving them grace, employees want to work for a leader who acknowledges their shortfalls. A leader who takes time to gather information before making a decision. Someone who is humble when they’ve made a mistake and doesn’t try to protect their ego at all costs.

In times of VUCA, leaders must demonstrate empathy. In the current business climate, where employees are struggling with burnout, blurred lines between work and home, feeling isolated, and fears regarding job security, more than ever, they need an empathetic leader.

Empathy in leadership is the ability to understand a direct report’s perspective, feeling, and sense of what they need from you. Empathy is not sympathy. It is listening and acknowledging what the other person is experiencing, even if it does not match your own experience.

In fact, research shows in one survey that when leaders demonstrate empathy, 76% of respondents agreed they often or always felt engaged, compared to just 32% of respondents who did not feel they had an empathetic leader.

It’s a great feeling when your leader acknowledges your potential and wants to see you grow and succeed. Direct reports want a leader who encourages their improvement, and the way leaders can do this is through delivering timely and relevant coaching and feedback.

Most leaders would agree that some of the most influential learnings and moments that positively affected their career trajectory came through constructive feedback and coachable moments. Likewise, feedback is central to the growth and development of direct reports. So, don’t be shy when it comes to providing feedback; your employees want it.

In a 2016 study by Robert Half, it was discovered that integrity was the most important quality in a leader. It’s not surprising that integrity is a valued quality in a leader. Almost anyone would want a leader whose words match their actions, is ethical, and is accountable to what they’ve agreed to, independent of whether the outcome is successful or not. In other words, employees want a leader who doesn't blame others or hide their faults.

If you want to know if you act with integrity Sigma Assessment Systems recommends asking yourself the following questions:

Every individual in an organization wants to be treated with respect, dignity, and care. Likewise, your direct reports want to be respected as individuals and acknowledged and appreciated for the differing perspectives they bring and the ideas and solutions they generate.

The desire for respect from a leader was confirmed in a study of 20,000 employees worldwide, as the number one thing they found to drive commitment and engagement is a leader who shows them respect. In fact, it was concluded that no other leadership quality had a more significant effect on employees across all other measured attributes.

The pandemic has changed workplaces and the expectations of employees. This was shown when Apple, an organization routinely recognized as a great place to work, announced that employees were required to the office a minimum of three days a week. However, Apple received significant pushback from employees who countered that they would resign if the company’s return-to-work policy was enforced.

Direct reports want autonomy over where they work and how their work is completed. They want to be trusted by their leader and be delegated work with the freedom to complete it as they see fit. However, autonomy cannot work without accountability. To be successful, leaders must have the right skills to build a team culture of accountability and provide individuals the resources, coaching, and training they need to be accountable.

In a survey conducted by Interact/Harris, 52% of respondents' biggest grievance with their leader is that they did not have time to meet with them. Even worse, 51% said their boss refused to talk to their direct reports.

For leaders to be effective, it is all about balance. Leaders need to strike just the right balance between hitting their goals and taking care of those in their charge. A survey of over 60,000 employees asked what made a leader “great” in their view. 72% of respondents agreed that it is leaders who were able to balance their focus on results and people. However, according to a study by David Rock, less than 1% of leaders can do this.

Being unable to find the right balance isn’t surprising as leaders tend to excel in one area or the other, the business side or the people side. That’s why attending training to upskill in the less natural area is an excellent way to ensure you’re hitting both pillars of effective leadership. There are many different programs available whether you are looking to gain skills in business acumen or, conversely, a program to develop leadership skills.

Sadly, the majority of employees do not feel appreciated or valued at work. According to a survey by McKinsey, 52% of employees quitting their job did so because they did not feel valued by their manager.

Expressing appreciation and delivering positive feedback does not have to be over the top. It can be a simple thank you and acknowledging when a direct report has gone above and beyond for you. If you’re looking for some fresh ideas, check out When I Work’s 37 suggestions on how to show appreciation to your direct reports.

Take An Interest In Them

Connection and genuine relationships are the foundation of a trusting leader-employee relationship. Showing your direct reports that you’re interested in them demonstrates they matter. When individuals feel as though they are important to their leader, they’re more likely to be motivated, engaged, and willing to step up to tackle challenges as they arise.

However, in a poll that asked employees what their top complaints were about their leader, 36% said their boss didn’t know their name and 23% said it was that their boss doesn’t ask them about their life outside of work. Employees want to be seen as people, not just a cog in a giant machine. It can be as simple as using the first few minutes in your one-on-one meeting with your direct reports to ask them about their life outside of work. This simple act can go a long way in building relationships and connections with each individual.

Focus on Teamwork and Collaboration

Actions speak louder than words. Seeing a leader who isn’t shy about rolling up their sleeves when the team needs them or collaborates on solving problems and seeks input before making a decision is something that direct reports love to see in their manager.

Employees want to be involved, feel like they're on a team, and have their input heard. That’s why it is not surprising that Queens University of Charlotte found that nearly three out of four employees rate teamwork and collaboration as “very important.”

Leadership Fundamentals: Surviving Your First Year as a People Leader

There is a never-ending supply of advice on leadership success. For example, if you search for...

Are You A Team-Oriented Leader?

Leaders play a pivotal role in building and influencing their teams. They set the tone, behaviors,...

Is your calendar this summer looking lighter than it has in months? Have you been unable to...