Seniority vs. Performance: What’s More Important to Get Promoted? 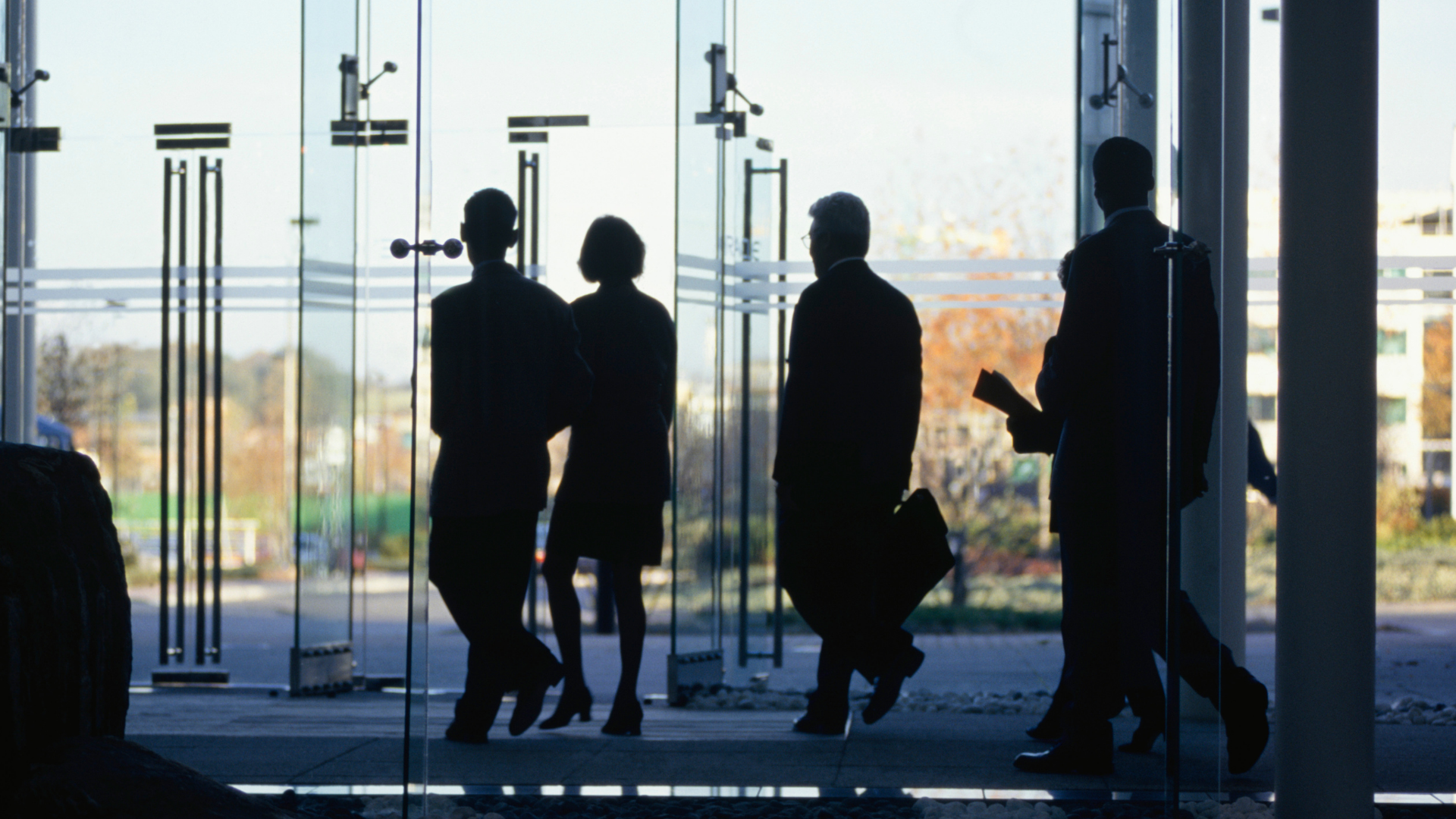 You’ve put in the work, walked the extra mile, and have the results to show for it. You feel you’re ready to take the next step into a position of more responsibility, greater authority, and possibly even people management. When organizations decide who will get promoted, there are many considerations they have to take into account; two of which are the candidate’s seniority and performance. But which is more important?

What is Seniority vs Performance?

Seniority is how long you have been with an organization and the authority you hold within it. It may also include your previous experience before joining the organization. Whereas, performance is how successfully you have accomplished your goals and tasks, and the benefits doing so has had on your organization. Performance is not a singular event. It is a track-record of producing results in your current role.

How To know if seniority vs performance will get you promoted?

Conclusion: Seniority and Performance both Matter, It Just Depends to What Extent

There are many factors that determine who will be promoted. Although there are elements that are out of your control, such as seniority, there are others that your actions directly impact. From your attitude towards your accountabilities, colleagues, and organization, to your willingness to step up and take initiative, to seeking opportunities to learn and grow your skills, these are things that will always benefit your career progression.

While we cannot give you a definitive answer to the seniority vs. performance debate, we can tell you that being proactive in regards to your development will set you up with the skills and knowledge you need to eventually step up into a more senior role.

In fact, according to a study conducted by Wyzant and Recruiter.com, nearly half of working Americans don’t get promoted because of lack of training. So, continue cultivating your skills and seeking out development opportunities such as online courses, industry conferences, and mentors who can equip you with new techniques and best practices. In the end, these are the actions of someone who truly wants to earn that promotion.

What Are the Benefits of Mindfulness in the Workplace?

If you have ever had doubts about the validity and effectiveness of mindfulness, specifically ...

Since the sudden shift to remote work for many organizations, leaders have had to drastically...

Stretch Assignments: What Are They and Is Your Employee Ready For One?

Stretch assignments are a cornerstone of a strong employee development plan. A statement that is...