What Is Insubordination and How to Handle It? 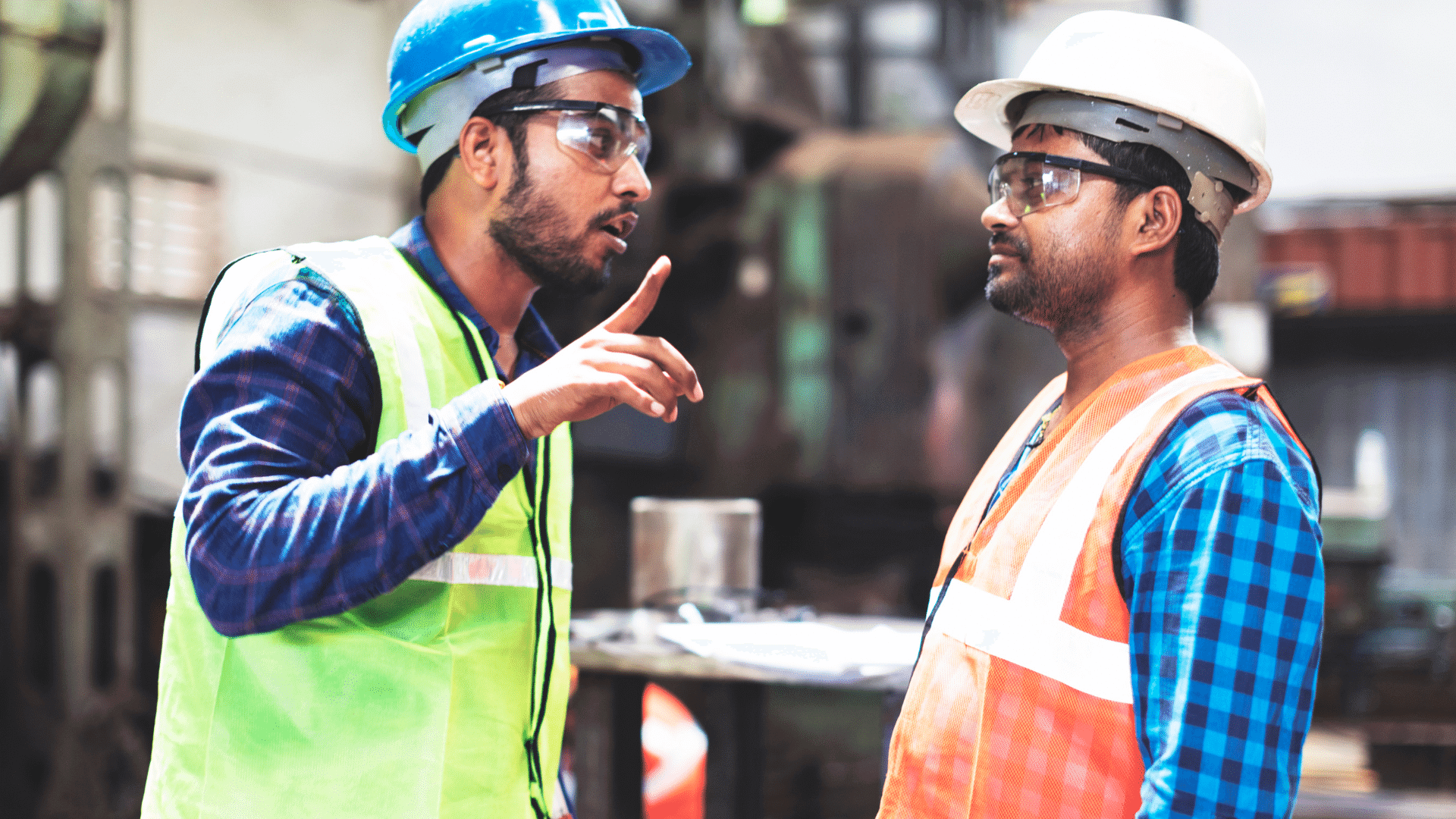 When an employee doesn’t follow instructions, skirts around their assigned duties, or has a terrible attitude, it can be difficult for any team leader to manage. Not to mention, this type of behavior is toxic to team dynamics as it drags down team morale, cohesion, productivity, and ultimately performance.

Depending on the severity of the behavior of the employee, you may have a situation called insubordination. To help you determine if this is what you are dealing with, let’s recap some of the basics of insubordination.

Our insubordination definition is any outright refusal to follow through on a reasonable order by an employee’s direct leader or another leader with seniority. This includes not following a policy or procedure outlined by the organization they work for or behaviors that are threatening or abusive.

Keep in mind that not all situations are equal. Insubordination can mean different things in the workplace. The severity of actions and what is considered insubordination falls on a spectrum and has a variety of consequences depending on the behavior demonstrated.

What Insubordination Is Not

There are times you may think you have a situation where an employee is being insubordinate, however, for a variety of reasons that may not be the case. According to Monkhouse Law, an employment law firm, here are some examples of situations that are not insubordination:

What Should You Do When Insubordination Happens?

One of the most challenging times as a team leader comes when dealing with difficult situations, such as insubordination. No matter how many preventative measures you or your organization may have taken or policies that are in place, insubordination can happen since you can’t control the behaviors of others.

As mentioned earlier, insubordination falls on a spectrum that can have a variety of consequences depending on the severity. In situations where it is less severe and more common, such as the insubordination example below of a refusal to perform an order, there are 4 steps you should follow.

Leading a team isn’t easy, especially when insubordination occurs. If you don’t want your insubordinate employees to derail your team’s morale and performance, then as difficult as it may be, it is best to immediately take the four steps outlined in this article and then, if necessary, loop in your human resources department.

Since the sudden shift to remote work for many organizations, leaders have had to drastically...

How To Stand Up For Yourself at Work

Standing up for yourself at work is probably not an experience you look forward to, but it is one...

Infographic: The Effects of Working Too Much

In the early days at a new job or in your career, it is common to work a little extra hard to make...